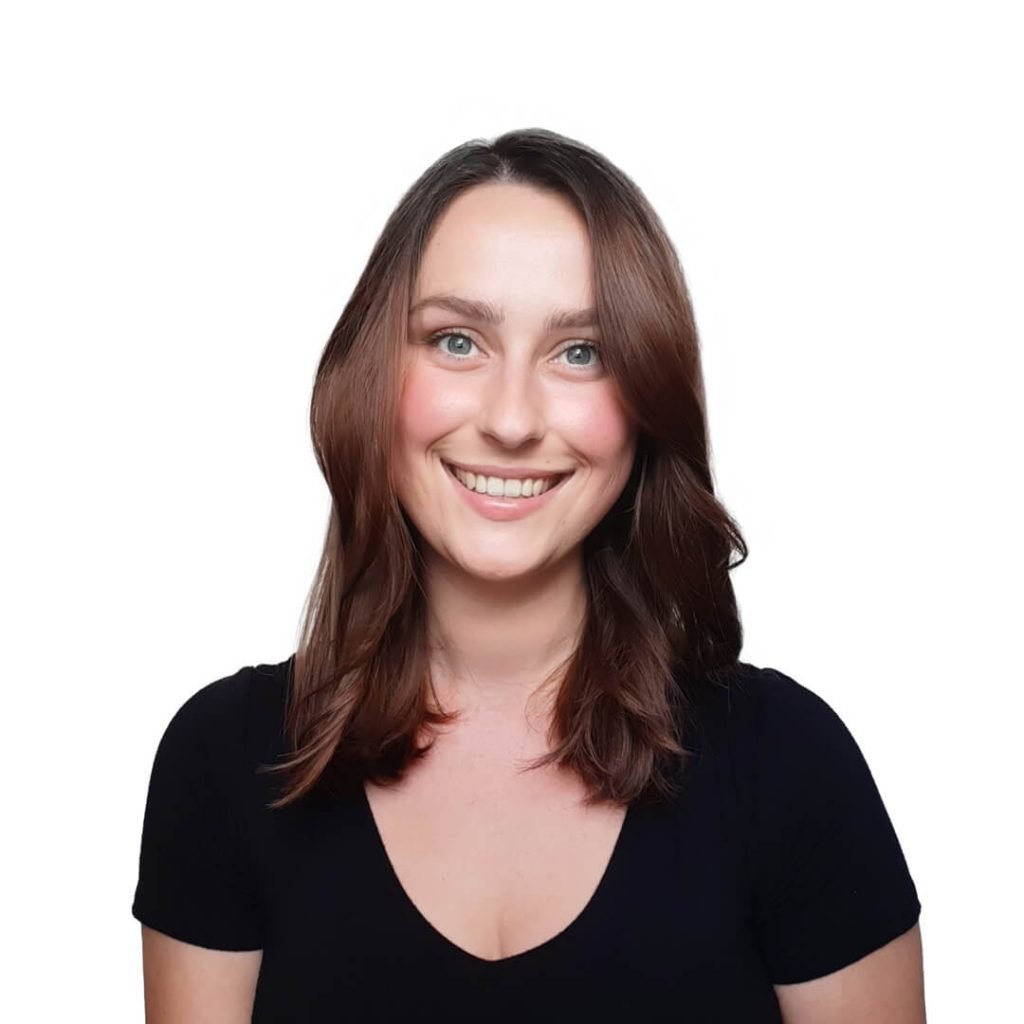 Hilary is a graduate of the CIT Cork School of Music where she received a Bachelor of Music, specialisingin Voice. She was a member of Jesters Stage Academy, attended the West End Summer Stage Schooland has been involved in various musical productions such as The Sound of Music, Cats, and MissSaigon. She received First Class […] 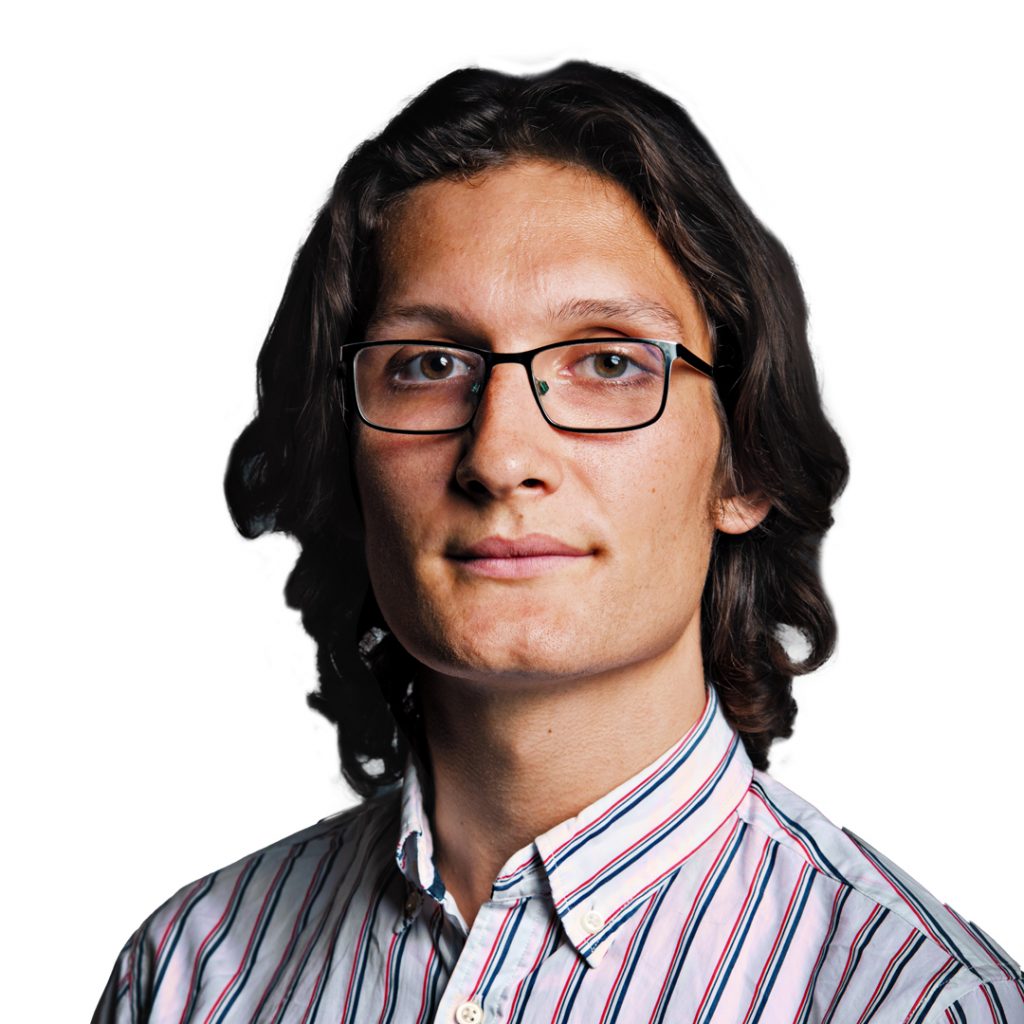 Michael McCartan grew up in Northern Ireland and began his musical studies at St.Colman’s College, Newry. He went on to study music at Trinity College Dublin, where he was a choral scholar with the chapel choir and a conductor of the music department’s chamber choir. Alongside teaching music performance and theory, he sings with Mornington […]

Co Down soprano Maria McGrann is a graduate of Queen’s University School of Music Belfast with a Masters in Music. She continued her studies at the Royal Irish Academy of Music and completed the Recital Artist’s Diploma. Maria was then awarded on to the Northern Ireland Opera Young Artist’s Programme where she made her BBC […]

Vocal coach and early years music teacher Filipa Quintino graduated with a Bachelor of Arts in Jazz Performance from Newpark Music Centre in 2014. Filipa is now a trainee of the 3 year teacher/singer Complete Vocal Technique course in Copenhagen, Denmark, 2018/2021. With a passion for teaching and broad understanding of music, she tailors each […]

Chris studied Music at UCD (University College Dublin) and holds a Bachelor of Arts (1.1) Degree.  He then  completed a CPD Performance Diploma at BIMM (Brighton Institute of Modern Music) from which he graduated top of his year, and has also been through the DCU Jazz Programme (formerly Newpark Music Centre). Chris has experience tutoring […]

Gary is an experienced Guitarist, who has been playing in bands since his early teenage years. He also has a passion for bass and the ukulele, and has played a wide variety of genres on all three instruments. In 2011 Gary studied Sound Engineering in BCFE, where he earned a distinction in Music Technology for […]

Michael is director of The Music Institute, Dublin and is a sought after pianist, songwriter and teacher. He gained an honours degree from the Royal College of Music, London, in 2004, where he studied with renowned teacher John Byrne. He has since released three acclaimed studio albums, most recently Dreamers in 2019, and performed extensively […]