Filipa Quintino graduated with a Bachelor of Arts in Jazz Performance from Newpark Music Centre in 2014. She recently released her debut album of original material “With The Flow”,  to critical acclaim both in Ireland and her native Portugal. With a passion for teaching and broad understanding of music, she tailors each lesson to the each individual student creating an environment where you feel safe to explore and develop your voice.

Filipa also performs in various projects such as Swing’in Nova,  a mixture of Brazilian music and the American Songbook and is a member of Ríona Sally Hartman’s Band. 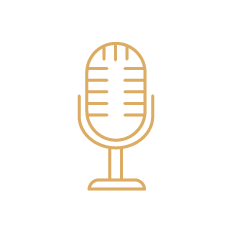