Eoin is an accomplished Drummer in Ireland and a sought after session musician and producer. He has enjoyed a career in music spanning 15 years and is known as one of the go to drummers for live and studio work in Ireland. Eoin has toured extensively throughout Europe with many accomplished acts. Eoin features on countless albums and singles by Irish and UK acts and enjoys a busy schedule recording drums from his own studio facility in Dublin City for acts all over the world.

As a teacher, Eoin has extensive one-to-one and group teaching experience. He has taught contemporary drums at the Frank Kearns Rock School and Howth School of Music, along with private tuition conducted in person or online at his studio facility. Eoin’s area of expertise is contemporary music – ranging from pop and rock to funk and blues. His ultimate goal is that his students both develop their skills musically and have fun whether they are working through the curriculum or learning to play their favourite songs. 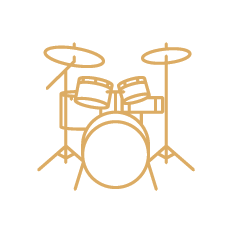 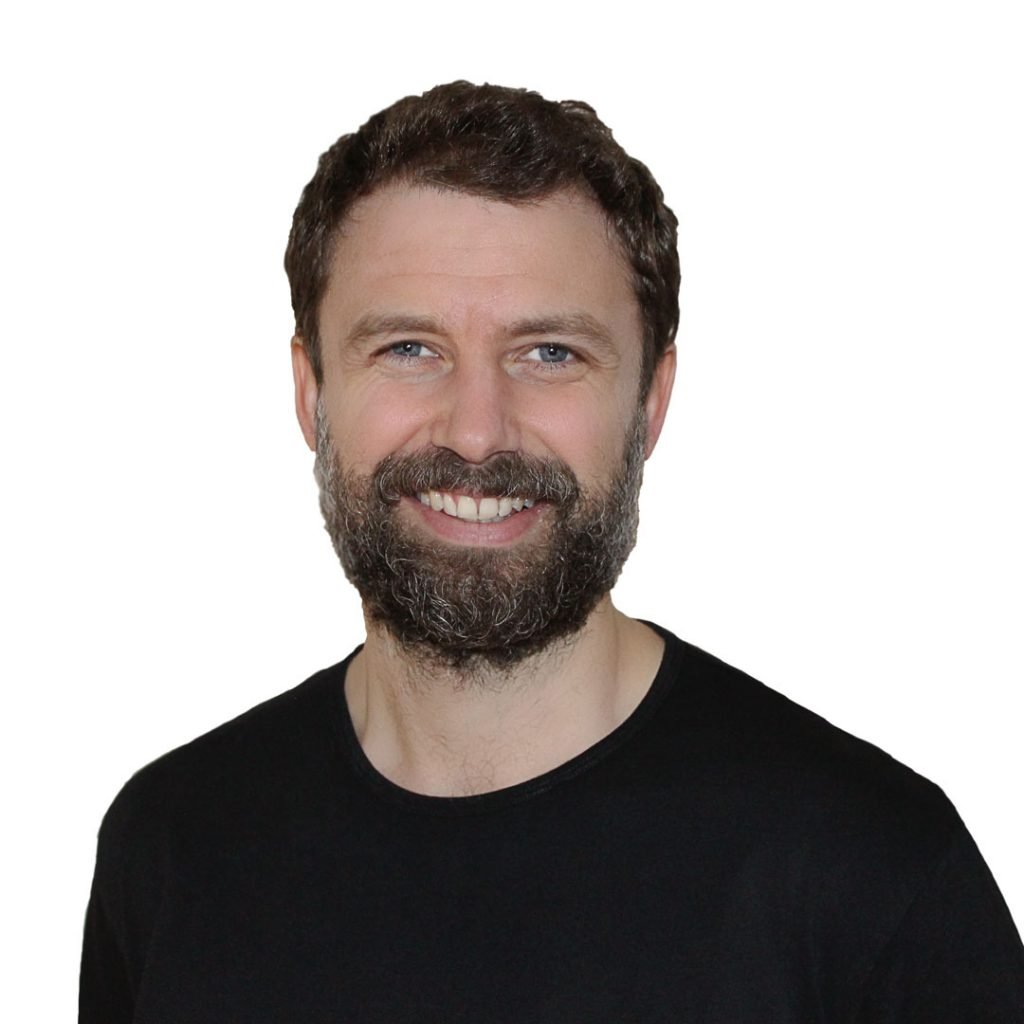